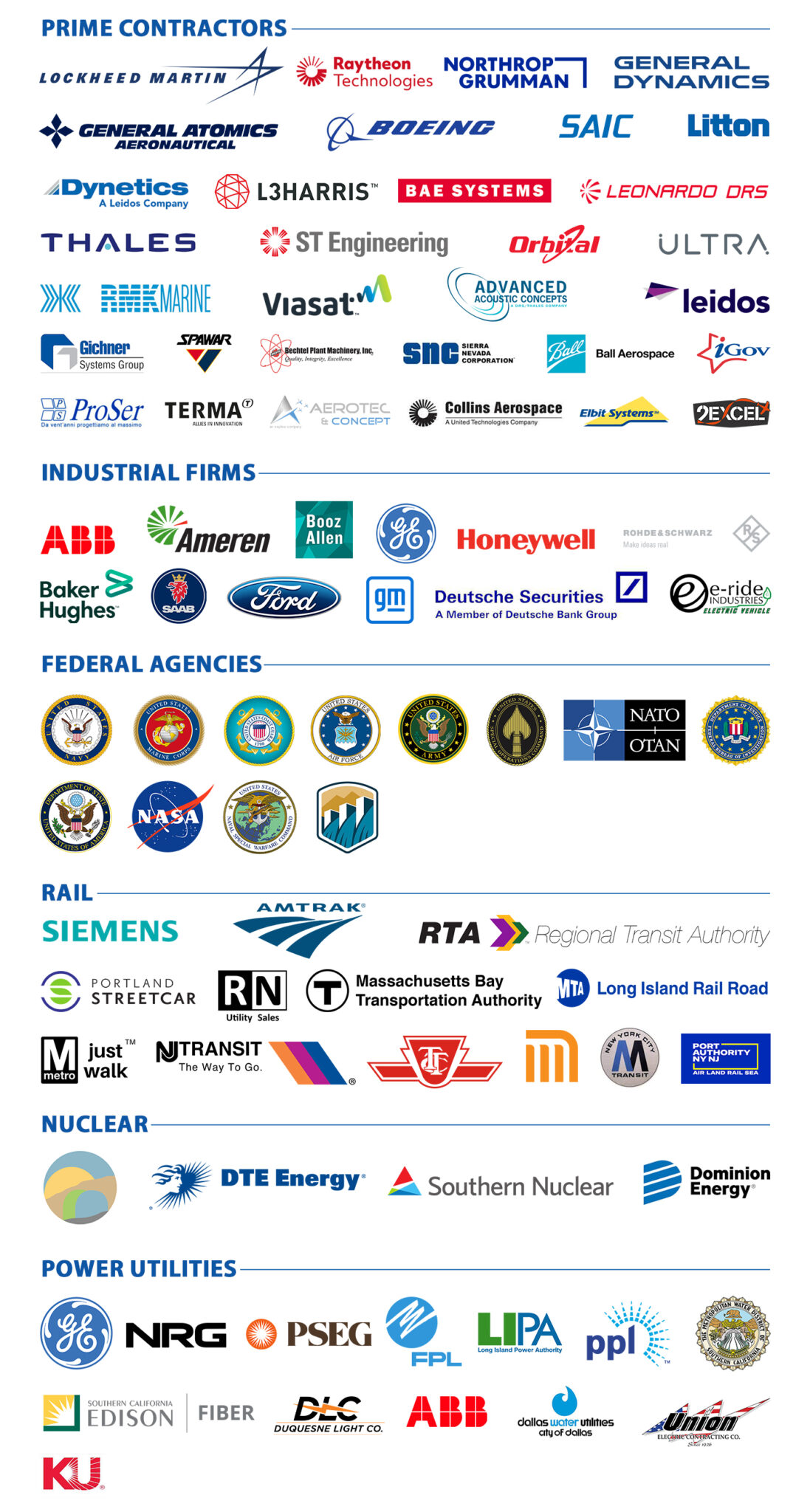 Nova has been providing all branches of the US Armed Forces, as well as US-friendly forces worldwide, the highest quality power conversion equipment for all military harsh environment requirements since 1966. Just  a few of the many high profile programs we support include:

The above is only a very short list of the references available. Please contact us  for more references which are available upon request.