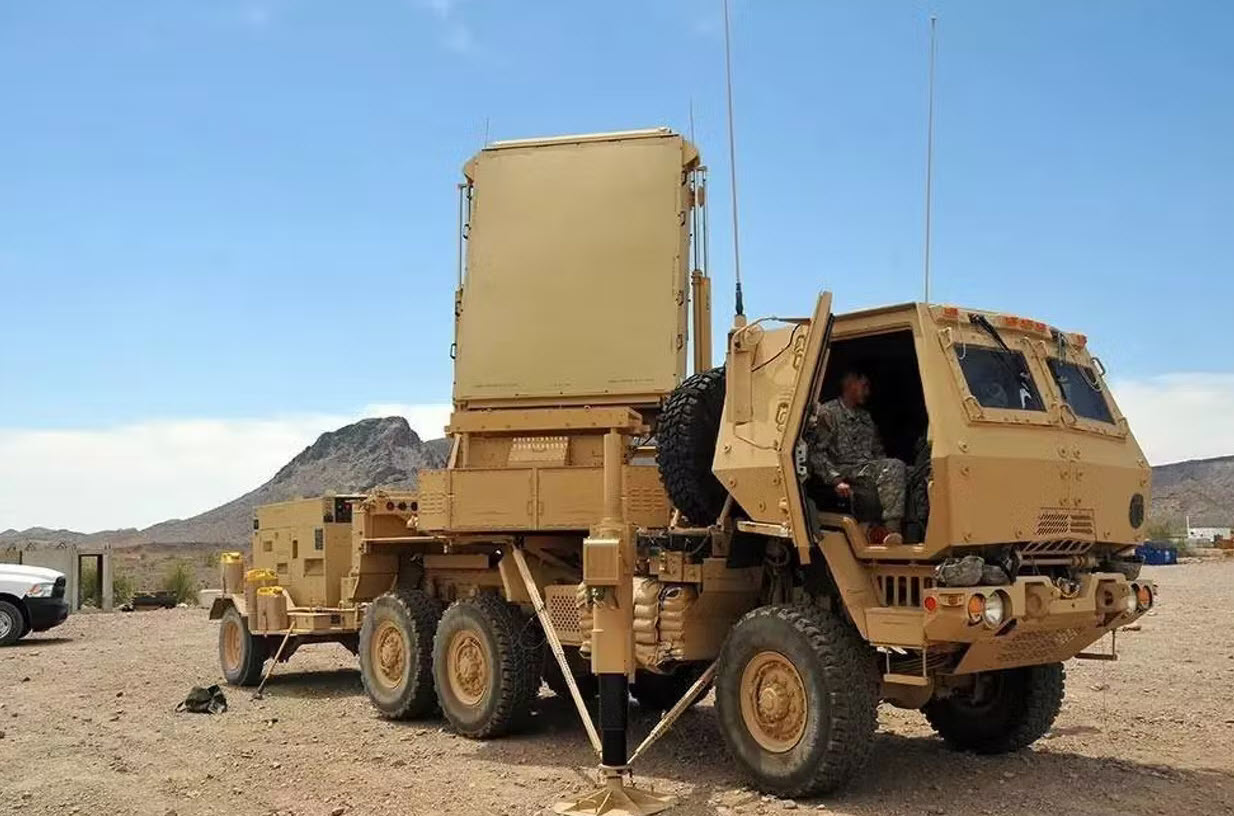 Military + Aerospace Electronics reports that “radar experts at Lockheed Martin Corp. are moving to full-scale production of the company’s AN/TPQ-53 counter-fire radar to detect, classify, track, and pinpoint enemy drones and incoming artillery shells without posing a risk to nearby aircraft and military forces… The so-called Q-53 is a solid-state phased array radar that detects, classifies, tracks, and determines the location of enemy indirect fire weapons like rockets, artillery shells, and mortars in either 360- or 90-degree modes. This system is replacing the aging U.S. Army AN/TPQ-36 and AN/TPQ-37 medium-range radars.”

Nova Electric provides rugged power conversion hardware for use on the AN/TPQ-53. Contact us with your requirements today!

Nova's new NGLRK Series inverters are intended for industrial and military applications where DC voltage needs to be converted to... read more 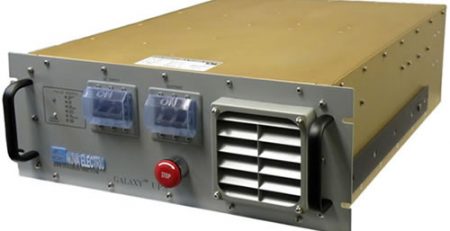 The Nation's largest dam now has the largest fleet of electric trucks, all of which rely on Nova Electric’s rugged... read more 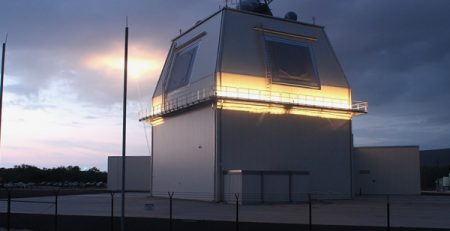 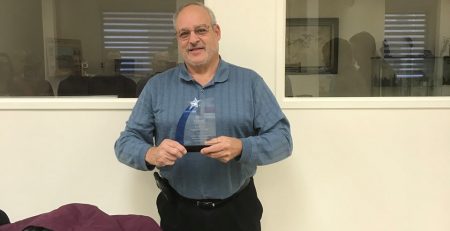 Statement To Our Customers On COVID-19 Pandemic 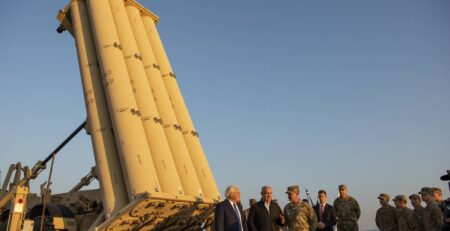 January 21, 2022 from defensenews.com "A multibillion-dollar missile defense system owned by the United Arab Emirates and developed by the U.S.... read more 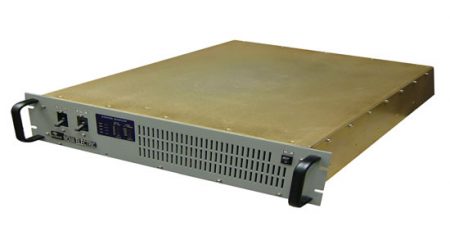